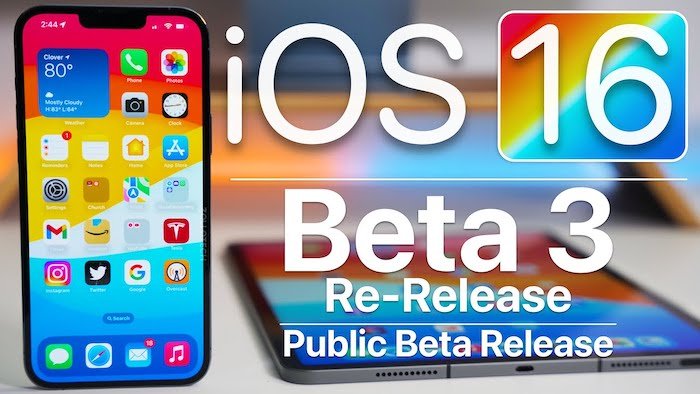 Yesterday, Apple released iOS 16 beta 3 for iPhone, and it also brought back the iOS 16 beta 3 developer release at the same time.

This new public beta of iOS 16 is the same as the latest developer beta of the software, and now we get to know what’s new in this latest version.

The video below from Zollotech gives us a look at the new iOS 16 beta software 1 and also the latest developer beta.

As we can see from the video, there are a lot of new features coming to the iPhone with iOS 16, we expect to see more added before the final version of the software is released.

The new public beta 1 of iOS 16 is now available to try, you can find out more details about it on Apple’s public beta website. You can also learn how to install it on your device here.