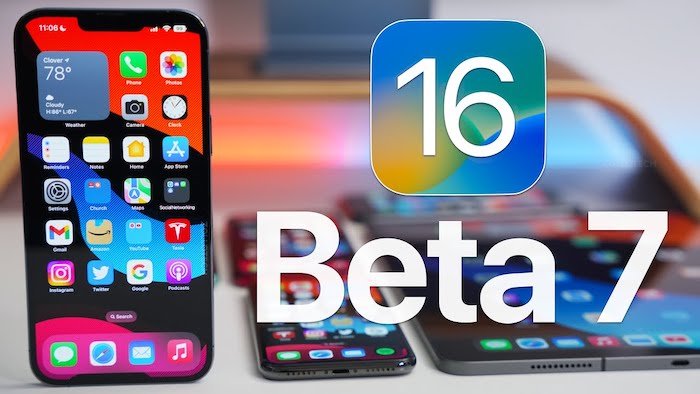 Apple released a bunch of new betas this week, including iOS 16 Beta 7 for iPhone, iPadOS 16.1 beta 1 for iPhone, and watchOS 9 beta 7 for Apple Watch.

The new iOS 16 software will bring a wide range of new features to the iPhone, and now we can find out more details about what is included in this new beta.

The video below from Zollotech gives us a look at the new version of iOS 16 beta 7 and the set of features included in the latest beta.

As we can see from the video, there are a number of new features included in this new iOS 16 beta and this includes the new lock screen and also a new set of lock screen widgets and more.

Apple will release iOS 16 in September along with its new iPhone 14 smartphones, and iPadOS 16.1 will be released later, most likely sometime in October.