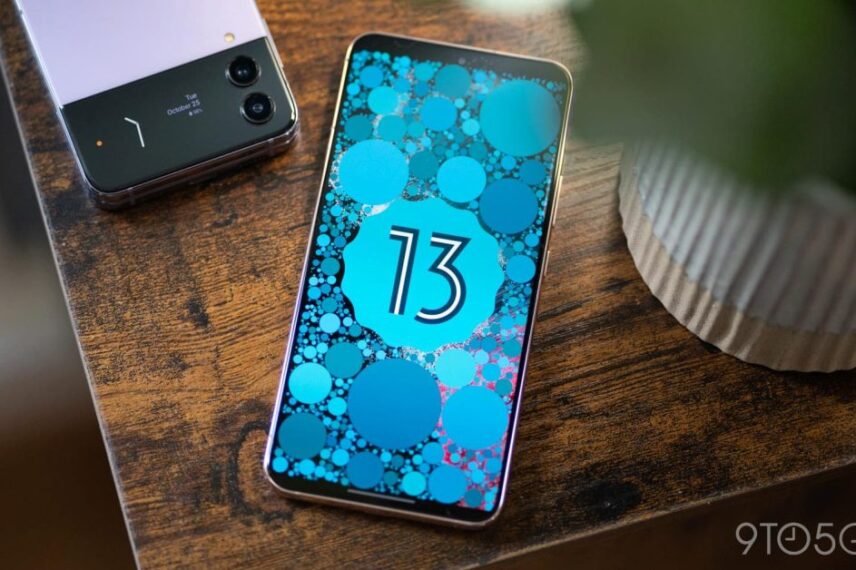 After launching on Pixel phones earlier this year, Android 13 is now heading to Samsung Galaxy devices out of a beta program. Here are the devices that have already received their update, and which ones you will most likely get over the coming months.

Android 13 is a very small update compared to Android 12 that preceded it. Where this update completely reinvented the platform design on Pixel phones and introduced “Material You” in special colors, this year’s update is a lot smaller overall.

On Samsung smartphones, Android 13 brings some system-wide changes, including more colors for Samsung’s version of Material You, “Color Palette”. Themed icons on the home screen now support third-party apps as well. There are also many privacy features at the lower levels, but the bulk of the new features on Galaxy smartphones come from Samsung.

One UI 5.0 is the latest version of Samsung’s skin on top of Android 13, and it brings quite a few new features. This includes “Privacy Detection” when sharing photos, and a new privacy and security dashboard similar to the one created by Google; New lock screen with more customizable features; “Maintenance mode”, which hides user data when sending the smartphone for repair; Stackable widgets and more. The update was supposed to finally bring multi-user support, but Samsung removed it during the beta program.

Android 13 is already available on these Samsung devices

As of October 2022, Samsung has released Android 13 for three smartphones. On October 24, One UI 5.0 with Android 13 rolled out in all Galaxy S22 series devices globally, with some delays for carrier models and some regions.

This list will be constantly updated over the coming months with the latest additions marked in bold. Check back regularly!

When will my Samsung device get Android 13?

When will Galaxy devices get Android 13? If Samsung’s usual pattern continues, most modern and supported flagship devices will be updated within weeks, with budget devices and other regional exclusives getting the update throughout 2023.

In general, most Samsung smartphones are now guaranteed major Android updates for at least three years after their debut, which means there is a pretty huge list of devices to update. You can check the update policy for your Samsung smartphone below.

Related: Everything you need to know about Android updates on Samsung Galaxy devices

In a message sent to users in Korea through the Samsung Members app, Samsung confirmed an initial list of devices and a roadmap around when it plans to roll out Android 13. The schedule has also been backed by messages in Malaysia and India. This schedule will likely vary slightly depending on your region and Samsung’s own pace, but it’s a good outline of what to expect.

Looking at Samsung’s list of updates from 2022 with Android 12, it’s almost guaranteed that other devices Not in this preliminary roadmap in time.