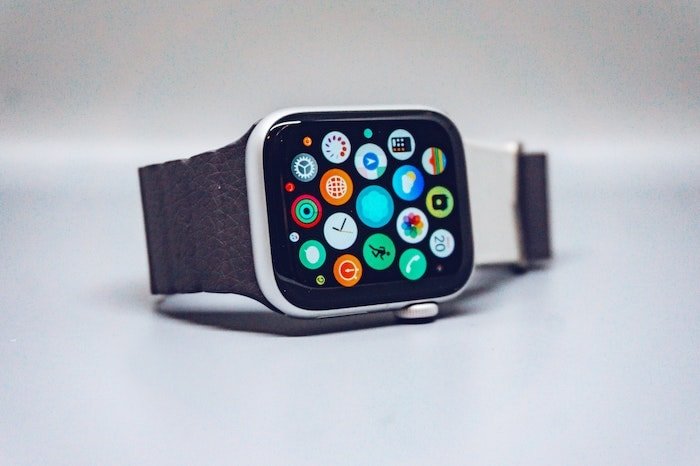 Apple released watchOS 9 beta 7 to developers, and the software was released at the same time as iOS 16 beta 7 and iPadOS 16.1 beta 1.

The new watchOS 9 beta 7 software brings a host of new features to the Apple Watch and also comes with a host of performance improvements and bug fixes.

Some of the new features coming to the Apple Watch include new fitness tracking features, new workouts for triathlons, swimming, running and more, and there will also be support for streaming to third-party TVs.

There are also new sleep tracking features with the ability to track Deep Sleep, Core and REM sleep, if you previously wanted to track them on your Apple Watch, you had to use a third-party sleep tracking app.

This will include the Apple Watch Series 8 and the new Apple Watch Pro that is rumored to be designed for extreme sports and also comes with a titanium case.

We’re also expecting the new iPhone 14 in September along with the Apple Watch, and there will be four new iPhone models this year. The new watchOS 9 beta 7 is now available for developers to try, and you can find out more details at the link below.