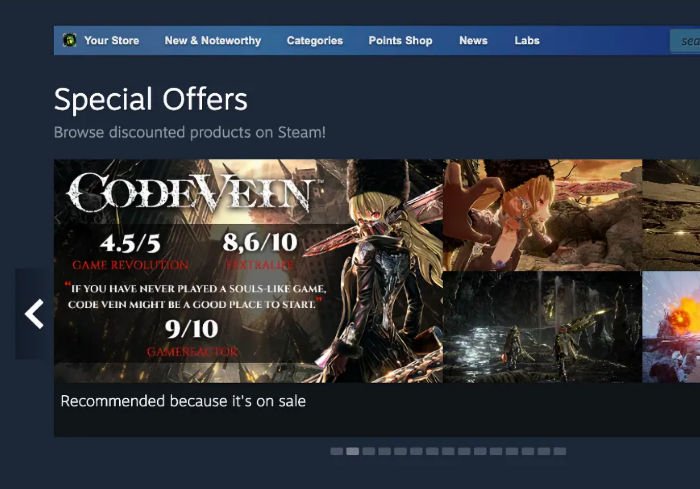 It’s not easy being a game developer. For example, Valve is making a major change in the way developers can market their games on Steam. One is detrimental to their ability to stand out from the other titles. From September 1, the graphic assets that developers use in their store listings will only be able to include game artwork, the name of the game, and any official translation. Images will not be able to include review results, award names, logos, text promoting discounts, or text promoting a different product.

The new rules could be a major inconvenience to some developers, as they may rely on reviews or awards for their images in an effort to stand out from the huge number of games available on Steam. I mean, if the game wins an award, it probably means that it has something to go with it. The same is true if the game has excellent results in the review. These things can help separate mediocre games from premium games. Even some popular game developers will have to make these changes.

So how is a consumer supposed to measure quality and make an informed decision about how to spend their money? I think we will find out.

Source and image credit The Verge