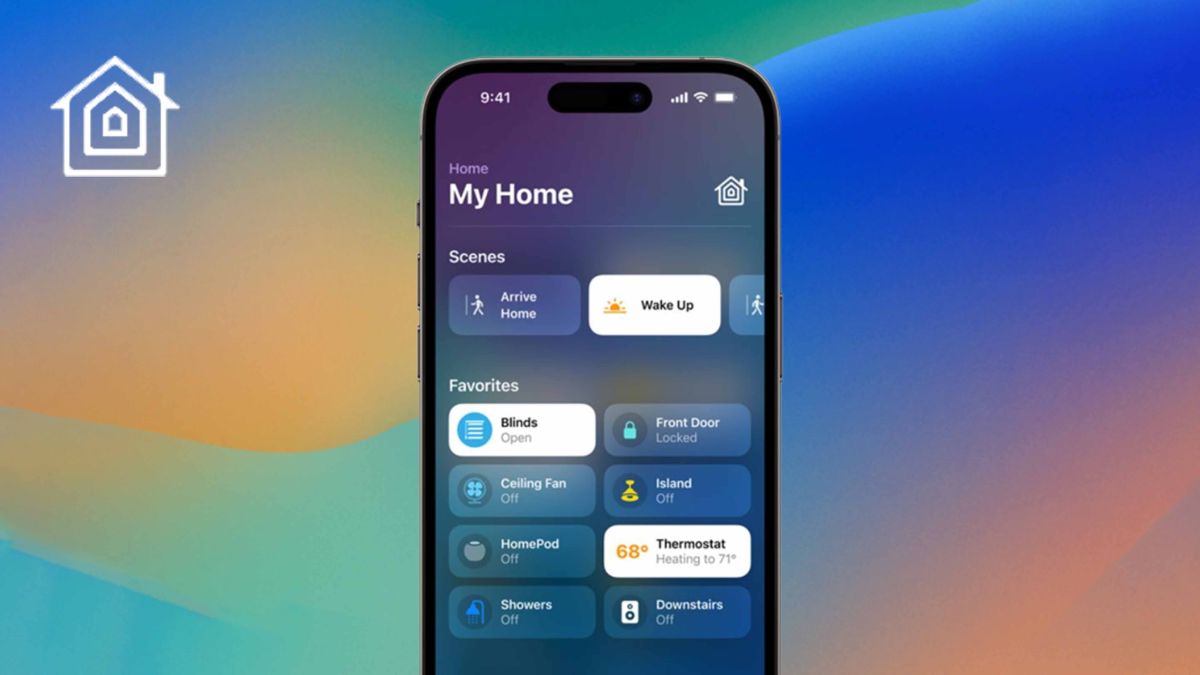 According to internal code spotted by MacRumors, Apple is said to be already testing a second version of its revamped build of the Home app, the company’s app that controls HomeKit-compatible smart home devices.

The company actually tried to roll out this new build once when it released iOS 16.2 back in December 2022. While some users were able to upgrade without issues at that time, many reported issues such as “HomeKit devices‌ stuck on “updating” or “updating” or “Update….config”, Devices are completely gone, Invitations to share home page with other users fail, HomeKit secure video recording not working, and more.”

Due to the issues, Apple pulled the ability to update to the new build and we haven’t seen it since.

Apple is looking forward to re-releasing it soon

Some had hoped to see it make a solid return in iOS 16.3, but that software version launched yesterday without updating the architecture of the Home app.

All we’ve heard from Apple so far is that the build upgrade is “coming back soon.” Since we’re starting to see leaks of internal testing, there’s a good chance the update will be released as part of iOS 16.4. There is currently no indication of when Apple plans to release this next version of the iPhone software.

If it was released as part of iOS 16.4, we’ll likely be able to confirm that when the developer beta comes out. Since iOS 16.3 is now live, the company may release the first beta of iOS 16.4 as soon as this week.

Among the things that the new architecture will be able to take advantage of are the new automation features enabled by the temperature and humidity sensors in the new HomePod and HomePod mini. Apple has powered both sensors with HomePod software version 16.3 which was launched earlier today.