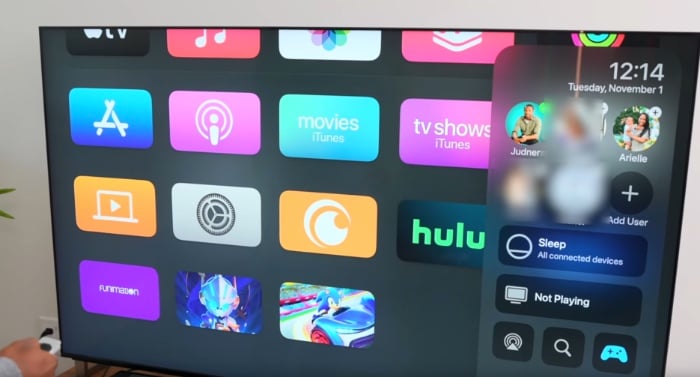 Apple launched its new Apple TV 4K recently, the device comes with a bunch of upgrades over the previous model, and the build design largely remains the same.

We now get more information about the 2022 Apple TV in a new unboxing and review video from UrAvgConsumer.

As a reminder, the new Apple TV comes with some new features including HDR10+ support and Dolby Vision, is powered by an Apple A15 Bionic processor and comes with 64GB of storage as standard.

Apple TV 2022 starts at $129, the device also comes with an Apple Siri Remote, and goes on sale tomorrow, November 4th, online and in Apple retail stores.