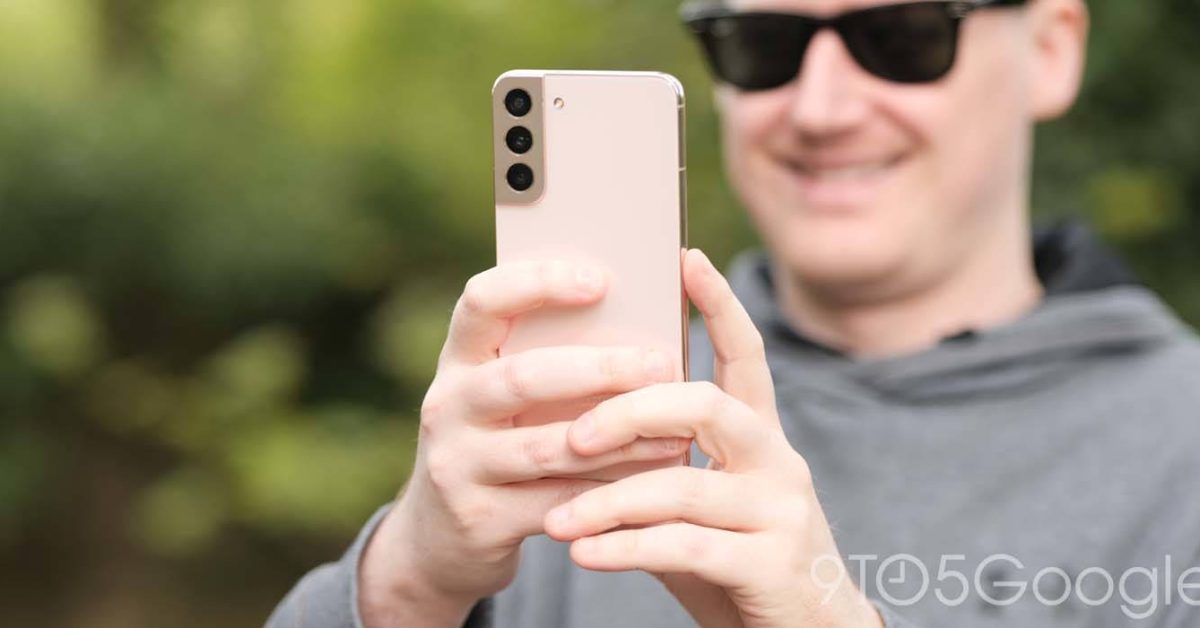 According to a new report, Samsung’s Galaxy S23 series won’t see any major upgrades to its telephoto camera systems, which suggests that not much will change in the camera department.

Galaxy Club Reports suggest that the Galaxy S23 and Galaxy S23+ won’t see a major upgrade for their cameras, at least in terms of the telephoto shooter.

In contrast to those devices, Samsung’s Galaxy S22 Ultra, as well as its predecessor, has a pair of 10MP cameras for zoom capture, including one at 3x zoom and one at 10x zoom.

It’s entirely possible that Samsung will include new optics for greater range or better clarity from the same sensor in the Galaxy S23 series, but there won’t be any token changes here obviously. It also indicates that Samsung probably won’t upgrade the camera in any major way for next year’s release.

But the Galaxy S22 was a major upgrade anyway

In all honesty, though, Samsung’s rollback of camera upgrades for the Galaxy S23 and S23+ isn’t a huge deal, because we’ve already got a major update.

This year’s Galaxy S22 series saw the first major camera system update in Samsung’s flagship mass-market series, moving the primary camera from a 12-megapixel camera to a 50-megapixel one. As we explained in our review, it was a very noticeable difference, but we noticed that the telephoto lenses that it lacks are still lagging behind.

Practically speaking, I was very happy with this camera. It can take some really great photos, especially when there’s a lot of light. Details and bokeh, as mentioned, really stand out compared to the sensors Samsung used on the older Galaxy S devices, although this new device still lags behind the “Ultra” models. The S22+ also lacks the impressive Ultra telephoto lens, which left zoom shots mediocre. The night shots are good, but they didn’t particularly stand out to me.

Hopefully Samsung has more in store for the Galaxy S24 telephoto camera.