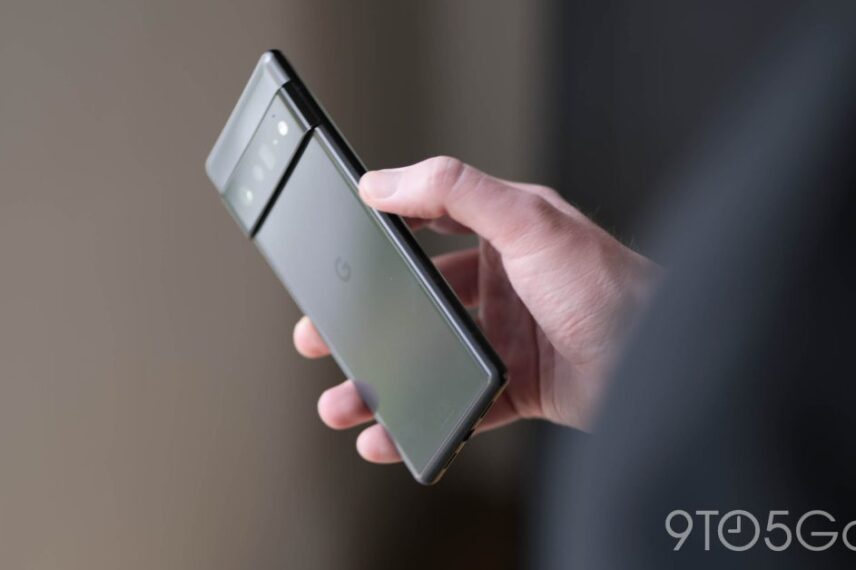 As of fall, the Pixel 6 Pro is still Google’s flagship phone, but it looks like Target (in the US) is already discounting the device aggressively to $270, if you’re lucky.

Last week, two reports emerged of people at Target being able to buy a 128GB Pixel 6 Pro for $270 instead of $899, which is still priced online at Google Store and other retailers (including Target’s website). ).

Some – not all – Target stores have put the Pixel 6 Pro on “Clearance.” It appears that this is happening at stores where inventory is running low (down to 1 or 2 devices).

Again, your mileage will vary. Check Target’s Pixel 6 Pro listing here and look at stores in your area. The Google phone is already sold out at most locations, while Stormy Black looks to be the only available color.

Your best bet for finding the clearance price is going to Target stores with low inventory: “only 1-x left.” However, don’t be surprised if you see empty shelves. If you do find a Pixel 6 Pro, visit the store and ask about the cost. Units on clearance have a yellow sticker noting the $270 price.