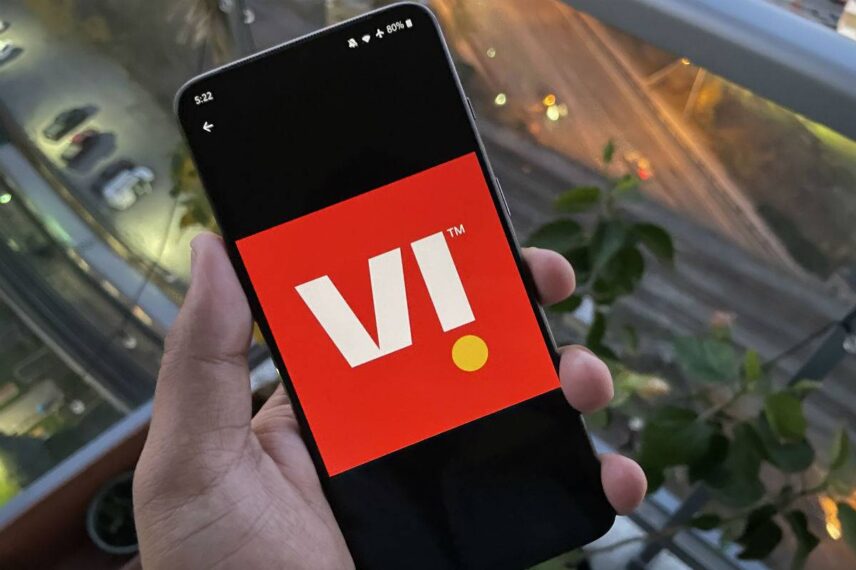 Positive about the new payment plan with Vodafone idea

Indus Towers is confident of the revised payment plan after approval of Vodafone Idea’s request for easier payment terms. On the basis of the payment arrangement, Al-Abraaj told investors during its post-quarter earnings call that it expects a decrease in trade receivables starting in January.

Given the government’s recent announcement of a telecom reform package, Vodafone Idea’s participation in 5G auctions, and the company’s continued investment in its network, one of its biggest customers is sure to be able to pay off any outstanding debts. Indus Towers expressed confidence in Vodafone Idea’s ability to repay outstanding debt during the call due to the telecom operator’s suggestion that it would soon finish its fundraising plan.

However, the company has withheld information about Vodafone Idea’s unpaid debts. Vodafone Idea leases multiple towers and rooftop sites from Indus Towers to power its network. The company’s trade receivables totaled Rs 6,499 crore at the end of September, up from Rs 6,250 crore at the end of June. Indus Towers management has said that its current priority is to settle the debt in cash.

Due to the difficulties in collecting payments from its clients, Indus Towers has had cash flow issues. In the September quarter, operating cash flow decreased by 39% YoY to Rs 1,277 crore. The company also made provision for doubtful debts totaling Rs 1,771 crore during the quarter, which also had an impact on its net profit in the July-September period.

Barring financial difficulties, the company is bullish about the 5G opportunity and sees a significant increase in potential revenue as a result of increased traffic on existing tower sites, demand for smaller tower sites, and requirements for standalone 5G sites as 5G usage grows.