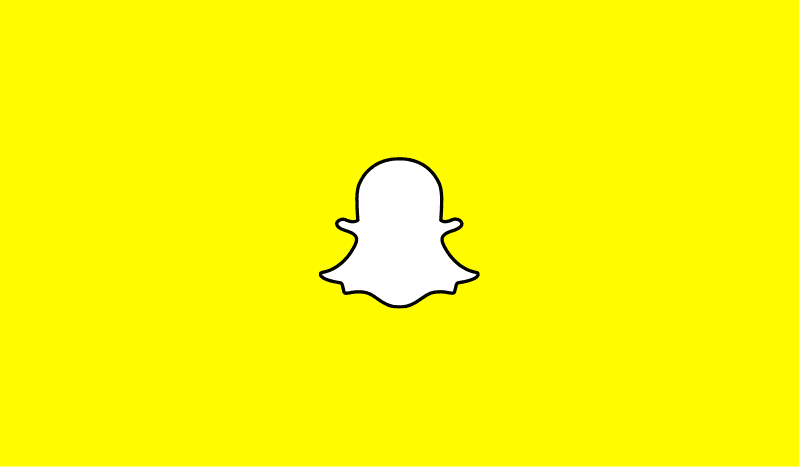 Snapchat’s Director Mode brings new tools to creators, and while it was announced in April, it’s now available to all creators.

Snapchat provides Director Mode to the masses, giving creators more tools to create more content. Director Mode was originally revealed in April during the Snap Partner Summit and can now be accessed by Android and iOS users around the world.

Director mode will give creators more firepower, adding features like green screen, which has become so popular thanks to TikTok. The mode also offers the option to control the speed of the camera, giving users the ability to speed things up or slow things down. This means that users can speed up their shots by up to twice or slow them down by half. Moreover, there is the Quick Edit feature which will allow the content creators to trim the videos there in real time and the Dual Camera mode which shoots the content using both the front and back camera at the same time.

For the most part, the outlet mode should be an excellent addition to the platform. Over the past few years, despite its updates, Snapchat has taken a back seat to competitors like TikTok. TikTok has dominated the scene with short videos, forcing competitors like Snapchat, Instagram, and even YouTube to change. Also, TikTok hasn’t been one to rest on its laurels, and despite being on top, the company has continued to add new features at a rapid pace. It has taken safety to new heights, and could add a straightforward shopping experience in the near future.

For Snapchat, only time will tell. The company was never a true success story, struggling most of the time it was in the public eye. The company faced several setbacks, particularly with its hardware experimentation, first with its Spectacles, and then with its Pixy drone that only remained in the market for a few months before it was discontinued. The competition is fierce, so there is no doubt that there will be bumpy roads in the future.