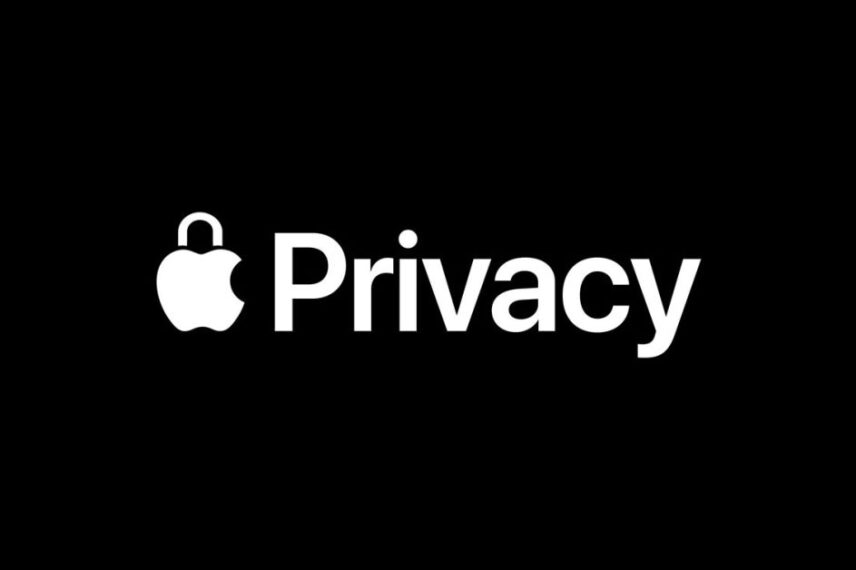 With iOS 14.5, Apple introduced app tracking transparency to help users choose whether or not they want to be tracked by apps and advertisers. Since then, the company has been making several changes to privacy to ensure users have better control over their data.

With that said, Facebook and other companies are losing money with their advertising initiatives. But apart from the big players, small businesses are also experiencing these changes, according to a new study.

Financial Times He notes that “many small businesses that rely on online advertising to attract new customers did not initially notice the full impact of Apple’s restriction until recent months.”

Analyzed data from 1,300 small businesses produced by Varos, a data-sharing platform, shows the cost of acquiring new customers through online advertising is “significantly higher” this year than last year, while revenue also fell every month in the second quarter of 2022. , resulting in a 13% decline in June.

“Personally, I didn’t feel the impact of Apple’s changes in 2021 as much as I did in 2022,” said Nadia Martinez, founder of Kallie, a handmade shoe company in California, which she launched from her laundry. In 2014. “Ads became more expensive, And we have less access to data, and it’s not as efficient as it used to be,” she said.

Apple reported to Financial Times That “User data belongs to them and they must decide whether and with whom to share their data.”

However, the post goes on to enumerate other small businesses still experiencing these changes, as you can read more about them here.