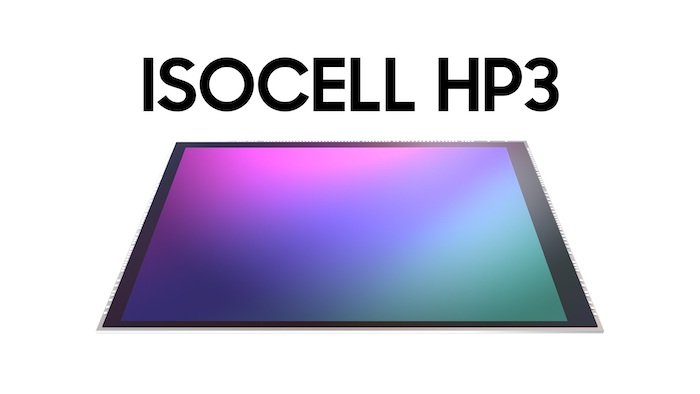 Samsung has announced its new 200MP ISOCELL image sensor, the Samsung ISOCELL HP3, and the company has revealed that this new sensor is the smallest 0.56 micrometer in the industry.

We can expect to see the new 200MP image sensor used in new Samsung smartphones and also in devices of other manufacturers.

“Samsung has consistently led the image sensor market trend with its technology leadership in high-resolution sensors with the smallest pixels,” said JoonSeo Yim, Executive Vice President of Sensor Business Team at Samsung Electronics. “With the latest ISOCELL HP3 at 0.56μm and updated with 200MP resolution, Samsung will deliver epic resolutions that are beyond professional levels for smartphone camera users.”

The ISOCELL HP3, with a pixel size 12 percent smaller than the previous 0.64 micrometer pixel size, packs 200 million pixels into a 1/1.4-inch optical format, the diameter of the area captured through the viewfinder. This means that ISOCELL HP3 can reduce the surface area of ​​the camera module by approximately 20 percent, allowing smartphone manufacturers to keep their premium devices slim.

ISOCELL HP3 comes with a Super QPD autofocus solution, which means all pixels in the sensor are equipped with autofocus capabilities. In addition, Super QPD uses a single lens over four adjacent pixels to detect phase differences in both horizontal and vertical directions. This paves the way for more accurate and faster autofocus for smartphone camera users.

You can find out more information about the 200MP Samsung ISOCELL HP3 at Samsung at the link below.

The source is Samsung