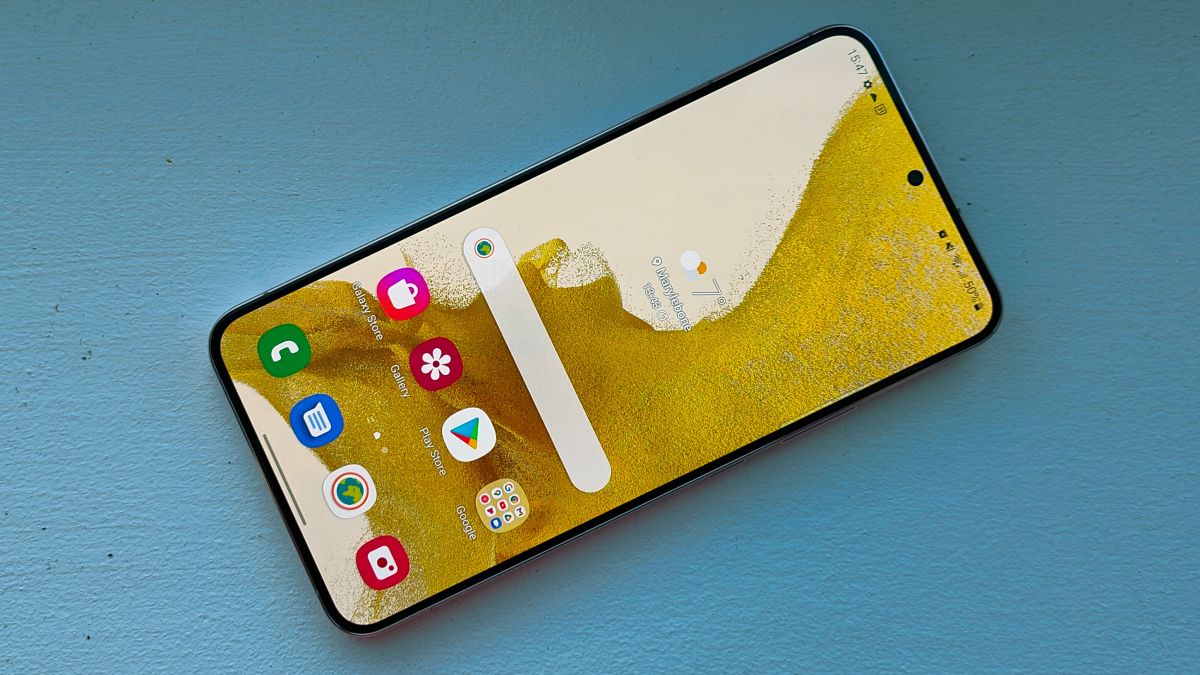 Rumors about the Samsung Galaxy S23 are starting to race, and the last thing that caught our eye is about the selfie camera: It looks like Samsung won’t be moving to an under-display camera on the front of the phone just yet.

This comes from supply chain sources (Opens in a new tab) In South Korea (via Wccftech (Opens in a new tab)), meaning that Galaxy S23 phones will still have punch-hole cutouts in the screen like their predecessors. We may have to wait for the Galaxy S24 to change this specific component.

There’s no reason why Samsung shouldn’t offer a selfie camera under the screen, but there are plenty of possibilities: Samsung might not be satisfied with the image quality, or maybe it’s raising the price of the phone too much.

What makes this rumor a bit surprising is that there’s a 4MP under-display camera built into the Samsung Galaxy Z Fold 3. Samsung knows how to make the technology work and make it work, even if the resulting photos and videos are relatively low-resolution.

This is perhaps the main consideration here. While we won’t take this as confirmation yet, it makes sense that Samsung wouldn’t want to sacrifice camera quality to be able to have a phone screen free of any kind of notch.

A few days ago, we heard that the standard S23 and S23 Plus models would have a selfie camera resolution of up to 12MP, so there are changes in the pipeline for these particular specs – even if Samsung is sticking with the traditional approach.

We’ve seen under-display cameras on many phones now, including the aforementioned Galaxy Z Fold 3 and others like the Xiaomi Mix 4, but it’s also fair to say that the technology isn’t quite ready to show up just yet.

While hidden under-screen selfie cameras work, engineering challenges mean image quality isn’t on par with a traditional selfie camera — a camera that doesn’t have to stare through pixels to take a photo or take a video.

Of course, over time there will be progress, just as in every other component of smartphones. However, if Samsung decides to stop using the under-screen selfie camera on the Galaxy S23, that’s another sign that further improvement is needed.

The Galaxy S23 is expected to be launched in early 2023, but other phones that will be launched next year may feature this technology. It is actually rumored to appear in the Google Pixel foldable phone, which is supposed to appear this year or next.