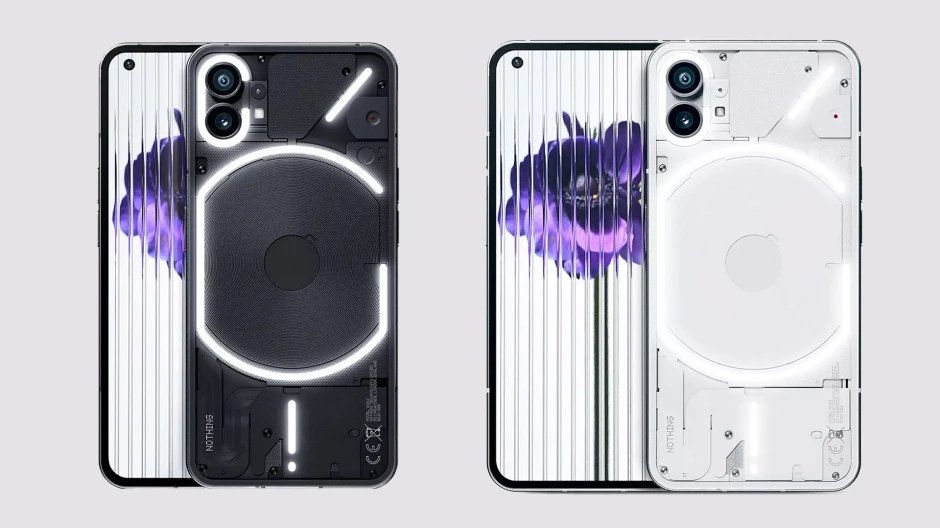 Earlier we heard about the processor that the new Nothing Phone 1 smartphone will use and now we have details about the cost of the phone.

European pricing for the new Nothing Phone has been leaked and the device will start at €469.99.

We previously heard that the device will come with a 6.55-inch OLED display with Full HD + resolution and a refresh rate of 120Hz.

The phone will have an array of cameras including a 16MP front camera designed for making video calls and taking selfies. On the back of the phone, there will be a 50MP main camera and a 16MP secondary camera. It will also come with a 4500 mAh battery and fast charging.

Nothing new Phone 1 will be made official at a press event on June 12, and we look forward to learning more details about the phone.