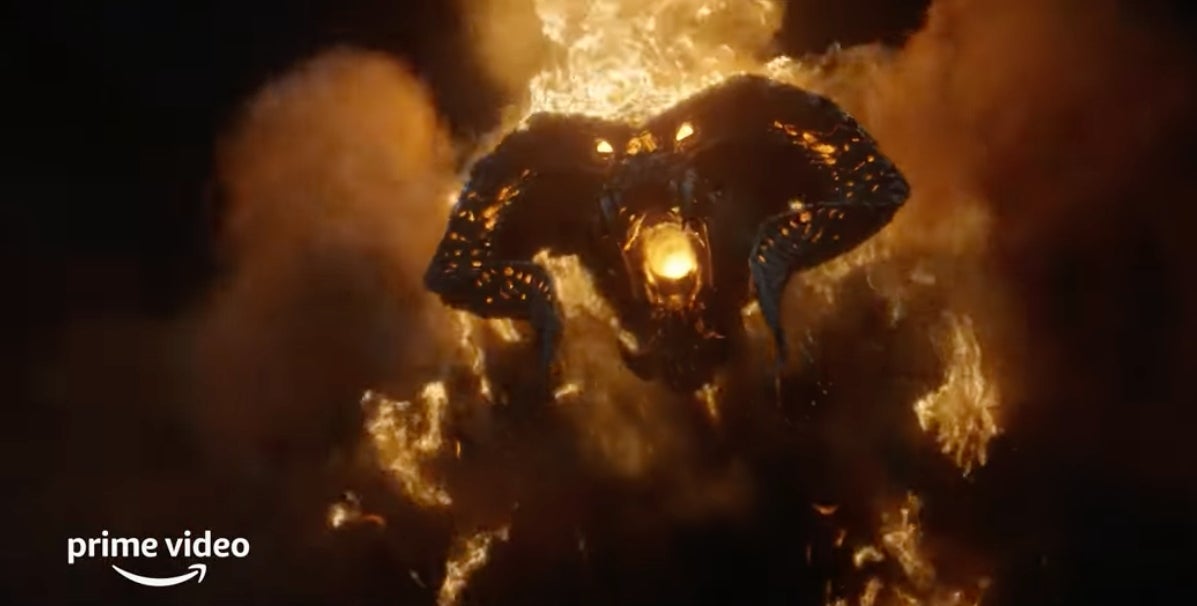 Come on, admit it. Out of the excitement, I got a little scared of Amazon’s Lord of the Rings: The Ring of Power series, right?

I know I have. When you love something as fierce as people love books and the Peter Jackson movie trilogy, it’s natural to feel a little dread when someone else offers a new vision.

Well, today I throw this fear off as if it were the one ring in the fiery chasm from where it came from. All thanks to the new trailer for the highly anticipated Tolkien-based series, released as part of Friday’s San Diego Comic-Con festivities.

The trailer largely follows a young Galadriel (Morphed Clark), from the original defeat of Sauron and the peace times of the Second Age of Middle-earth, to the rise of a familiar evil.

There are elves, orcs, dwarves, men, and Harfoot (Harfeet!) in the trailer, including male protagonist Arondir (Ismael Cruz Córdova) who is kidnapped by a malevolent force at the end of the trailer. There’s even a Balrog at the end. the curse.

The trailer also accompanies an official synopsis of the show, which reads: “Beginning in a time of relative peace, the series follows a cast of characters, both familiar and new, as they face the resurgence of an evil in Middle-earth. From the darkest depths of the Mist Mountains, to the majestic forests In the capital of the dwarf Lyndon, to the picturesque kingdom of Nimenor Island, to the most remote areas of the map, these kingdoms and characters will pass on the legacies that will live long after that. They are gone.”

The Lord of the Rings: The Rings of Power premieres on Amazon Prime Video on September 2. Will you watch it? Tell us about Trustedreviews on Twitter.