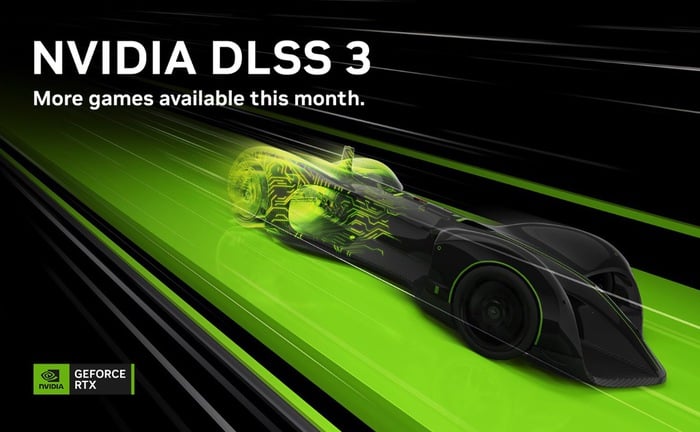 NVIDIA announced this month that a number of additional players are now supporting companies NVIDIA DLSS 3 Presentation of technology. For example, this month it was announced 35 games and apps that support DLSS 3, and 8 are already available to play and take the form of A Plague Tale: Requiem, F1 22, Marvel’s Spider-Man: Remastered, Microsoft Flight Simulator, and SUPER PEOPLE.

NVIDIA Deep Learning Super Sampling, or DLSS for short, is a pioneering revolution in AI-powered graphics, increasing performance on GeForce RTX GPUs using dedicated Tensor cores. Check out the videos below to learn more from the developers about what you can expect from the new technology and its performance.

“Our new GeForce RTX 40-Series graphics cards are overclocking, giving gamers the highest generation-to-generation frame rate ever. This leap in performance comes thanks to several NVIDIA Ada Lovelace architecture innovations, NVIDIA DLSS 3, which accelerates Performance up to 4X in next-gen gaming with full ray tracing. With a GeForce RTX 4090 or GeForce RTX 4080 in your system, games will run at incredible frame rates, and you’ll have the ability to experience a richer and more immersive gaming experience.”

A new era of graphic performance and fidelity is here. Watch the developers behind Marvel’s Spider-Man Remastered, Cyberpunk 2077 and Warhammer 40,000: Darktide share how the GeForce RTX 40 series and new NVIDIA RTX technologies like DLSS 3 deliver a leap in performance and AI-powered graphics .”

“Altogether, over 240 games and apps released use the power of AI to accelerate performance with NVIDIA DLSS, giving millions of GeForce RTX gamers the fastest frame rates and beautiful, sharp graphics. Developers love the performance boosts DLSS gives their players, and with DLSS 3 the benefits are even better.” “