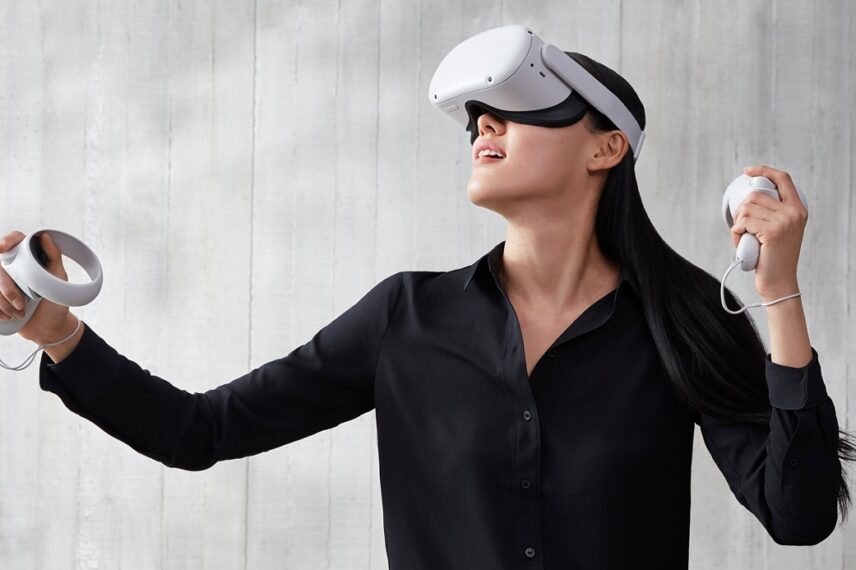 If you’ve ever wanted to get into virtual reality and were thinking about the time, now might be the time. Meta has announced that the Quest 2 VR headset will get a price increase starting in August. The price increase comes as the Meta begins its next phase in VR with the upcoming release of the high-end Project Cambria and futuristic Quest headsets.

According to a post on the Oculus blog, Meta will raise prices for Quest 2 on August 1. This means that the base model with 128GB will sell for $399.99, while the 256GB version will sell for $499.99. Ironically, the new pricing matches the price of the original Quest when it debuted in 2019. While this comes as a surprise, Meta states that it is doing so so it can continue to “invest in driving the VR industry forward for a long term.” The blog also states that the high costs of parts and shipping are to blame. Meta will also be increasing prices for accessories and refurbished models starting August 1.

Although this is not an ideal scenario, the Quest 2 was one of the cheapest virtual reality headsets that offers standalone and tethered playback. This means that you can run the Quest 2 on its own using its internal SoC or connect it to a computer for a more powerful experience. Although the price increase is not welcome, there is a positive side. From now until the end of the year, Meta will offer a free copy of Beat Saber to anyone who purchases Quest 2 starting August 1. Beat Saber is a popular virtual rhythm game that has rarely, if ever, seen an opponent.

So, if you’re interested in VR, you may want to take advantage of the Quest 2’s low price point while it lasts.