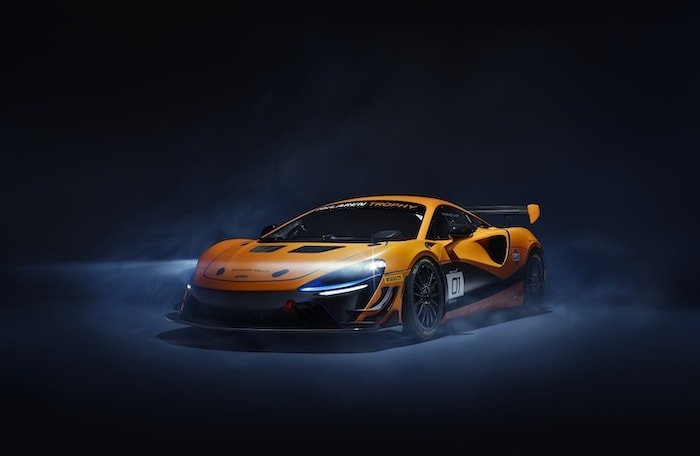 McLaren has unveiled its newest racing car, the McLaren Artura Trophy, and the car is designed to be used on the track.

The McLaren Artura Trophy will be used in the new McLaren Trophy for the McLaren Trophy, and the car is based on the Atura GT4, although it comes with more power and downforce.

At the heart of the McLaren Trophy is the all-new Artura Trophy race car. It is based on the Artura GT4 but is BoP free. This provides the advantage of improved power and lower power levels to increase engagement and reduce lap times to a level closer to GT3 machines. The Artura Prize also has a lot in common with the highly popular McLaren Artura road car, including the McLaren Carbon Lightweight (MCLA) chassis that makes it incredibly tough and safe. Allied to the all-new 120-degree V6 twin-turbo engine – liberalized from BoP regulations to a full 585 horsepower in the Artura Cup – it’s impressively fast in a straight line. With all the BoP weights also removed and an improved aerodynamic package – which includes a high-strength wing – it’s extremely resilient in both low- and high-speed corners. An improved exhaust system means it’s just as amazing as it looks.

Unlike a road car, the Artura Trophy will only turn on the combustion power so owners can also easily convert their cars to GT4 specification by tuning the engine management software and changing the aerodynamic package. This means that they will also be able to compete in GT4 racing events without having to purchase a new race car.

You can find more information about the new McLaren Artura Cup on the McLaren website at the link below.