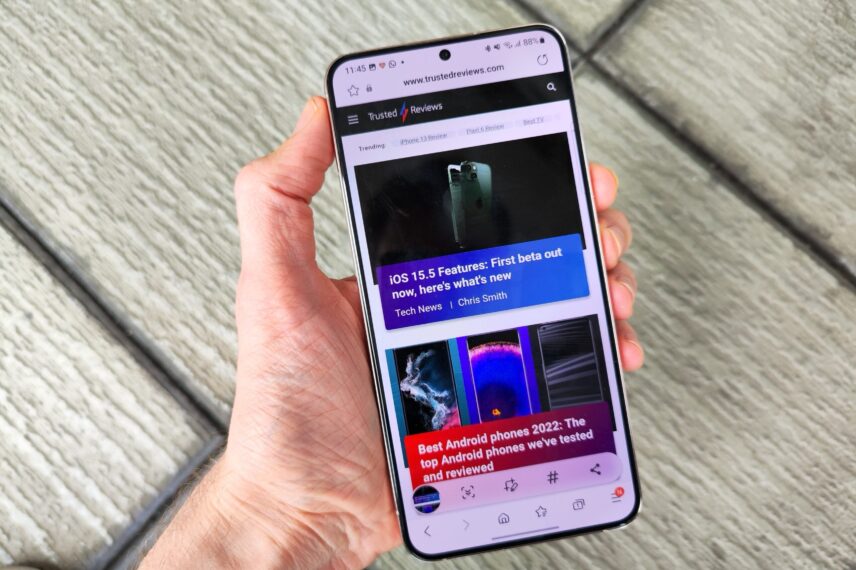 There are conflicting reports about the chipset for the upcoming Samsung Galaxy S23, but now Qualcomm has all the confirmed Snapdragon chipsets that will power the device globally.

This potential change will affect the British, who have had Galaxy S phones running Samsung’s homegrown Exynos chips in recent years. The change will be for the better, given that the US version of the Galaxy S22 powered by the Snapdragon 8 Gen 1 processor offers significantly better performance than the UK device powered by the Exynos 2200 chip.

While Samsung confirmed this week that Exynos isn’t going anywhere, Qualcomm’s comments from Q&A after yesterday’s earnings call seem to indicate that the S23 will have Snapdragon processors around the world.

In response to a question from an analyst about whether the new agreement with Samsung will see more Snapdragon chips inside Samsung devices, Qualcomm President and CEO Cristiano Amon (via Motley Fool, 9to5Google) said: “The way you should think about it is the Snapdragon. It will power their Galaxy product line, and their flagship Galaxy products.

“And what I can say at this point is that we were 75% on the Galaxy S22 before the agreement. You must be thinking that we will be much better than the Galaxy S23 and beyond.”

Amon also added, “Our relationship with Samsung has never been stronger. For more than two decades, we have worked together to lead the industry and are pleased to continue this strategic partnership to develop innovative technologies and products using Snapdragon platforms to power more premium Samsung devices globally.”

Earlier this week, Qualcomm said it had agreed to a multi-year licensing agreement with Samsung that will cover 3G, 4G, 5G and even 6G networks. The agreement lasts until the end of 2030. On the part of Samsung, it says that the Exynos chip will not disappear. The company said reports that it is ditching Exynos are “completely untrue”.