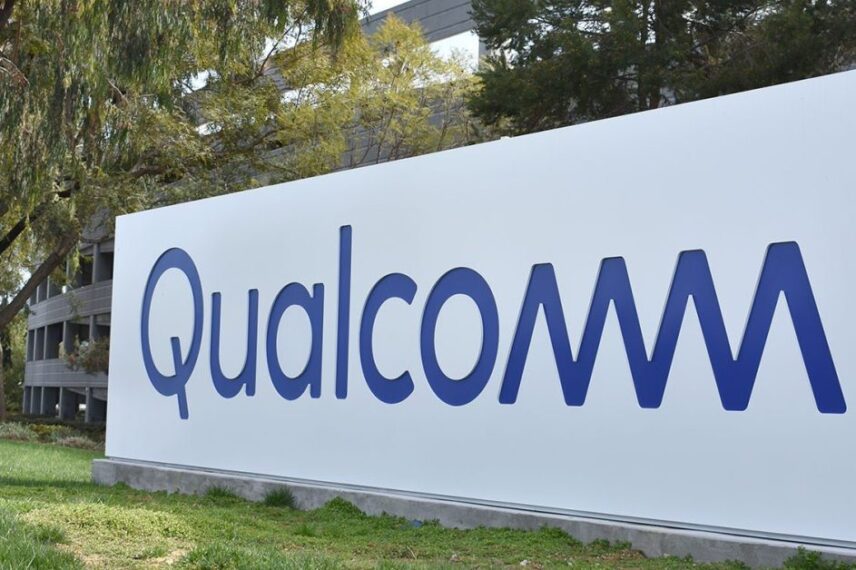 Apple is developing its own modem chips for the iPhone, and some reports indicate that the company will start using them as soon as 2023. However, a statement from Qualcomm indicates that Apple will continue to use third-party modems instead of Its own chipsets for iPhone 2023 models.

Apple delays plans to put its 5G modem in iPhone

according to Bloomberg In a report on Wednesday, Qualcomm assured its investors that it will “retain its current foothold” in Apple’s modem supply. Previously, Qualcomm expected to supply only 20% of Apple’s demand for the component by 2023.

The statement goes in the opposite direction to what previous reports indicated about Apple ditching Qualcomm’s 5G modems in favor of its own chips starting next year.

In 2019, Apple acquired Intel’s smartphone modem division for $1 billion. With the acquisition, Apple also acquired a portfolio of more than 17,000 patents and more than 2,200 Intel employees. However, Qualcomm and Apple ended up fighting in court over patent royalty fees, eventually reaching a six-year agreement ending in 2025.

It’s no surprise that Apple has taken a keen interest in reducing its reliance on third-party suppliers, especially at a time when the company has been replacing Intel processors with its own chips in Mac computers. However, Intel 5G modems have never been as efficient as Qualcomm’s. Bloomberg He notes that typical chips made by Apple suffer from overheating.

It should be noted that Qualcomm is also a supplier of the satellite communications module used in the iPhone 14 and iPhone 14 Pro models, although some of the radio frequency components were designed by Apple.

Apple declined to comment on the matter, but it now appears we won’t see iPhones using Apple’s 5G modems until at least 2024.