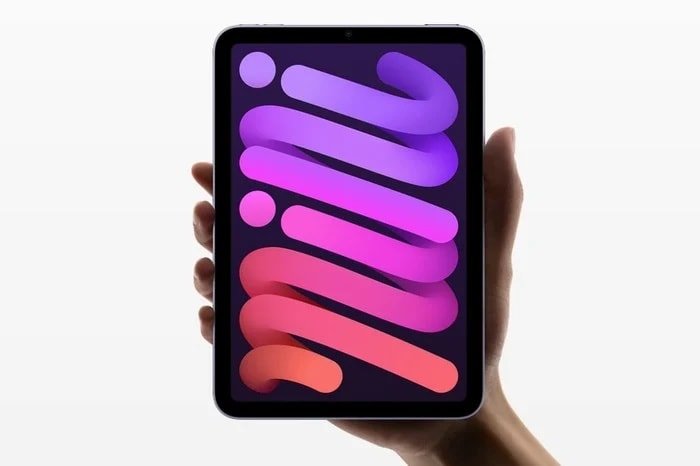 iPad Mini owners have some charging issues with the device, and sometimes the device doesn’t detect that the charger or another USB-C accessory is plugged in.

This has now been released in the latest iPadOS 15.6 software update released by Apple. The software was released this week with IOS 15.6, watchOS 8.7, and macOS Monterey 12.5.

Here are the release notes for the software update:

Issues with charging and third-party accessories only seem to affect the latest iPad Mini, and an update has now resolved the issue.

You can install the new iPadOS 15.6 software update on your iPad Mini by going to Settings > General > Software Update on your device.