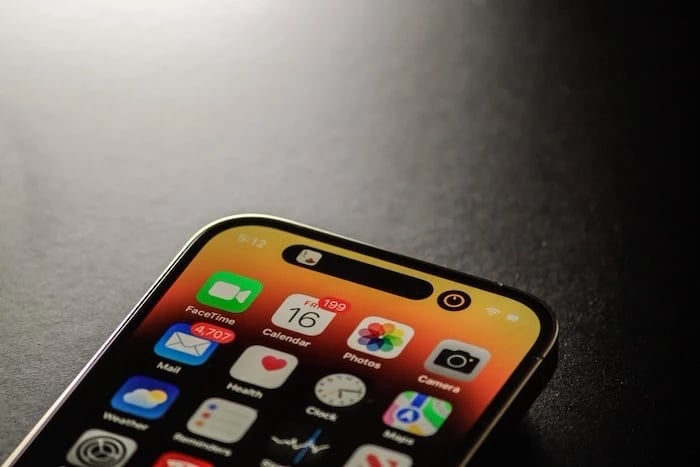 There are some new features included in these updates for both iPhone and iPad, including the new Freeform app designed for cross-platform collaboration.

The free app can be used for drawing, adding notes, sketching, and more, and it works with iPhone, iPad, and Mac devices.

This update also provides support for external rendering of Stage Manager on the M1 and M2 iPad models, as well as a new home app architecture.

iOS 16.2 and iPadOS 16.2 public beta 1 are now available for testing, you’ll need to sign up for Apple’s public beta program, you can find out more details about this in the link below.

So far there are no details on when we will see the final versions of iOS 16.2 and iPadOS 16.2, these are the first betas, and it will be some time before the final version is released. We expect these updates to arrive either at the end of November or early December.