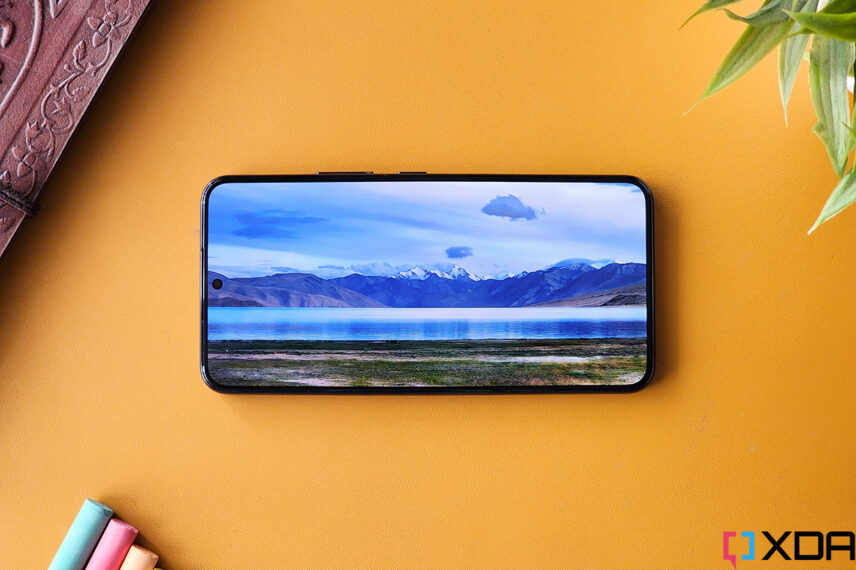 One UI from Samsung is without a doubt one of the most feature-rich Android skins on the market. It packs a lot of extras that you don’t get on Android skins from other OEMs, and Samsung keeps adding more features with every major update. However, due to the sheer number of features Samsung is adding to One UI with each successive update, some features fly under the radar. The 24-hour interval feature in the Gallery app on One UI 4.1 is an example of this.

With the launch of the Galaxy S22 series, Samsung has rolled out the One UI 4.1 update. It brought several new features, including an improved S Pen and Samsung Notes experience, director view in the camera app, an improved photo and video editor, and the aforementioned 24-hour time lapse feature, among others. The latter is one of the coolest additions in One UI 4.1, but it often goes unnoticed because it doesn’t have a dedicated option in the gallery settings and toggling it only appears on specific photos.

How to use the 24-hour interval feature in One UI

The 24-hour interval feature in One UI 4.1 uses artificial intelligence to automatically identify the sky or sunset in your photos. When it successfully recognizes the sky or sunset in an image, it presents a button that allows you to create a time-lapse clip of the scene with just one click. Here’s how it works.

Within a few seconds, the feature will present a 12-second interval clip of the scene, complete with a relaxing background score.

You can click the save button in the bottom toolbar to save the clip to your gallery or use the share button to share it with friends instantly. If you don’t like the results, you can use the remove button to get rid of the suggestion that 24 hours have elapsed, and the interval switch will no longer appear in that particular photo.

In my testing, I found the feature works best in landscape photos with a blank foreground. While the time-lapse switch appears in some photos with a subject in the foreground, the results are a bit inconsistent. Sometimes the AI ​​does a great job of lighting up the subject according to the color of the sky. But more often than not, the resulting clip looks unnatural due to a faint glow that appears around the subject when the sky gets dark. Pictures taken at sunset, when there is little light, produce more natural-looking clips than those taken in broad daylight.

Needless to say, the feature does not create time segments. It simply simulates the time lapse by changing the color of the sky and foreground in the shots. Due to this, some clips will look unnatural. But you can adjust it by editing your still photos before creating the time lapse. The 24-hour interval feature in One UI 4.1 is definitely worth checking out. Now that you know how to use it, be sure to give it a try on your Samsung device and share your creations in the comments section below.