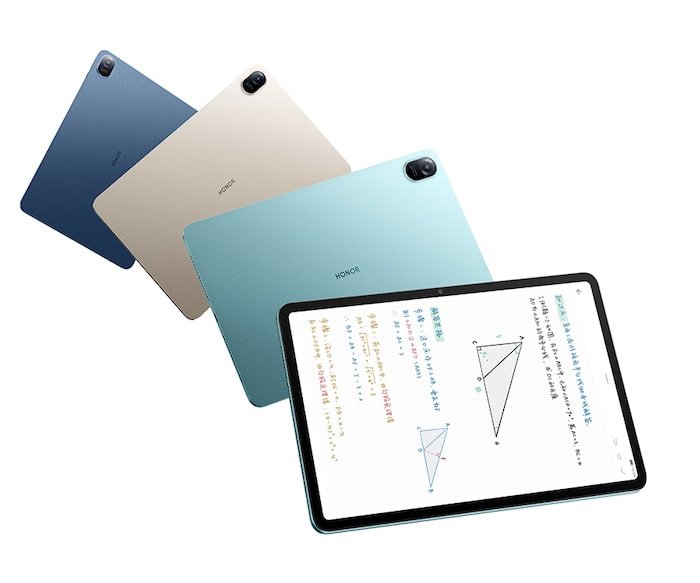 Honor has unveiled its latest Android tablet, the Honor Pad 8, which comes with an 8-inch IPS LCD screen with a resolution of 2000 x 1200 pixels.

The new Honor Pad 8 does not come with a MicroSD card slot the tablet also features a 7250 mAh battery and it features 22.5W fast charging.

The tablet comes with Honor’s Magic UI 6.1 which is based on Android 12 and the device features split-screen support for 6,000 apps and more.

The new Honor Android tablet is available in a choice of three different colors, Blue, White and Mint Green. Pricing for the tablet starts at CNY 1,499 which is about $220, although it is being offered on an early bird deal for CMNY 1,399 about $207.