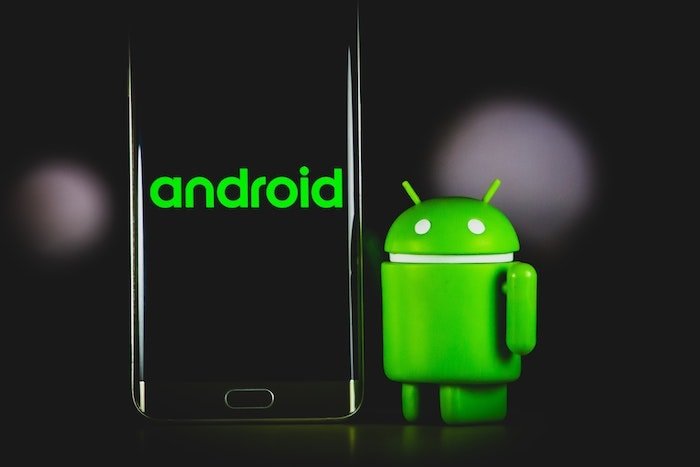 Google has announced that it will pay Android developers $90 million to settle a lawsuit against them regarding the Google Play Store.

The search giant will also make changes to its developer distribution agreement and also make some other changes.

Today, we’re excited to share a proposed agreement that will help ensure that developers and consumers can continue to benefit from Google Play. Google and a group of US developers have reached a proposed settlement that allows the parties to move forward and avoid years of uncertain and distracting litigation.

As part of the settlement, we are creating a $90 million fund to support US developers who earned $2 million or less in annual revenue through Google Play during each year from 2016-2021. The vast majority of US developers who have earned revenue through Google Play will be eligible to receive money from this fund, if they choose to. If the court approves the settlement, the eligible developers will be notified and allowed to receive distribution from the fund.

In addition to the fund, we are committed to maintaining a number of existing practices and implementing new features that help developers innovate and connect with their users.

You can find out more details about the changes Google will be making for Android developers on their website at the link below.