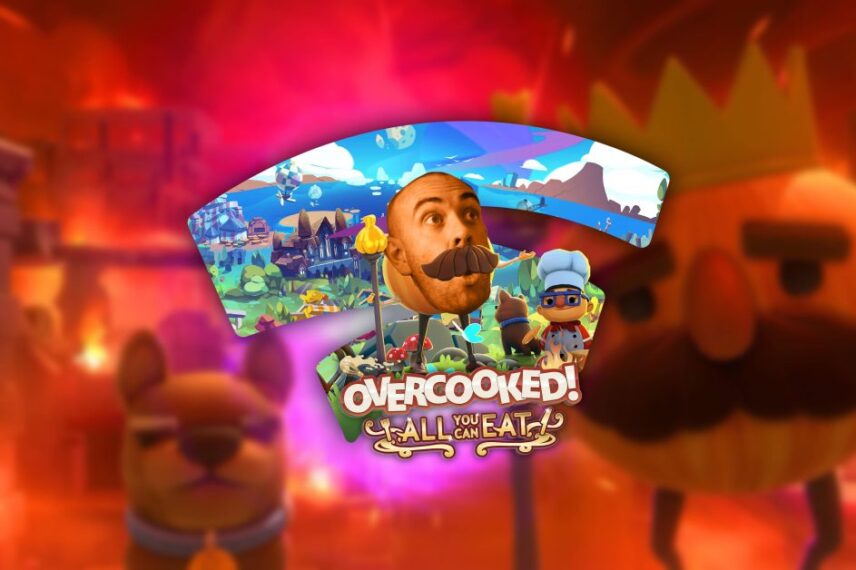 Race on a futuristic racetrack inspired by Tron that will test your driving power. While the first few levels may be a smooth ride, the later levels will get more and more difficult. Soon, players will be greeted by generated obstacles that appear at an insane pace. Tunnels, lasers, sharp turns and opponents are just some of the challenges that players have to pass.

This simulated restaurant throws you into a culinary mess instantly. Players will use teamwork to serve as many dishes as possible to satisfy hungry customers before time runs out. Friendships and relationships will be put to the test, as you’ll quickly discover how good you can work (or mess!) with your teammates in intense moments to beat each culinary challenge.

Players assume the role of a ferry captain who sends spirits on one last and unforgettable voyage on a ship before their transition to the afterlife.

Follow superheroes Catboy, Owlette and Gekko in PJ Masks: Heroes of the Night! They also protect the city from the bad guys. Our heroes will face the most evil: Romeo, Luna Girl and Night Ninja, who are trying to take over the world.

This month sees the departure of six games that can be claimed – for potential subscribers – Stadia Pro: Adam Wolfe, Darksiders Genesis, Darkwood, Dawn of the Monsters, Legend of Keepers: Career of a Dungeon Manager, and Wave Break.

As such, the number is 51 addresses after addition/subtraction operations:

The latest Pro titles are published at midnight PST. You can visit the Store on Android, iOS, or the web to claim your Stadia Pro games September 2022. They will join the pro game library or you can find the list manually.