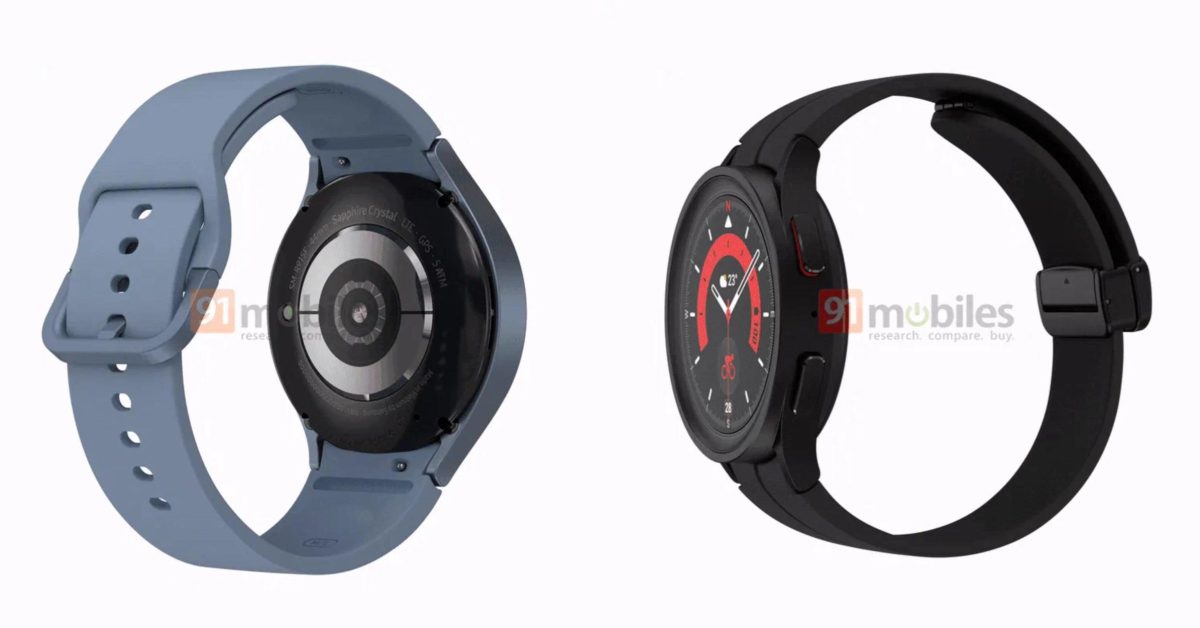 Most notably Roland Quandt on TwitterSamsung has published early listings for all three versions of the Galaxy Watch 5, including the Pro model, on its international websites (in Belgium, Denmark and Norway). This includes the assumed sizes 40mm and 44mm, as well as the 45mm Galaxy Watch 5 Pro.

Unfortunately, these early listings are devoid of any new information – although they at least confirm the model numbers of these upcoming smartwatches.

Of course, these model numbers will vary depending on the model. These appear to be LTE variants, as the Bluetooth versions of the Galaxy Watch 4 series carry a model number format ending in “0” (SM-R880, for example).

Interestingly, this finally pushed Samsung beyond the “SM-R8–” style that’s been around since the 2018 Galaxy Watch series. But that makes sense, given that the Galaxy Watch 4 series was topping that number format with the 46mm Galaxy Watch 4, Known as SM-R890.

Samsung is expected to launch the Galaxy Watch 5 series in mid-August, as the smartwatch is rumored to see a slight price increase compared to last year’s models. We’ve also gotten our first look at the chain’s design in a recent leak, suggesting minor general changes and adding further confirmation that the “classic” branding with the rotating bezel will be gone.

More on the Galaxy Watch 5: