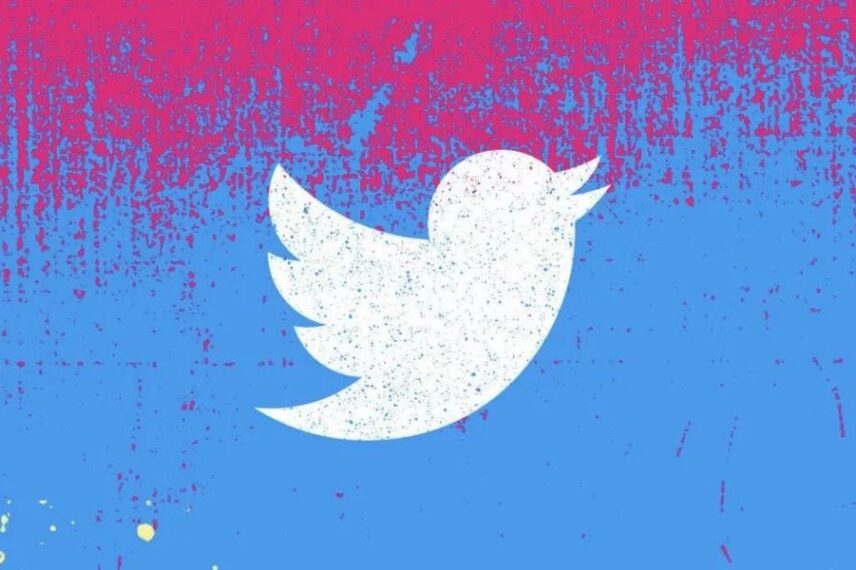 As reported by Axios, the new owner of the social media platform has tasked the company’s developers with looking into the Vine code for a possible reboot within Twitter. Vine, which Twitter acquired and killed years ago, allowed users to record a six-second video that would repeat continuously.

It was a simple idea that generated a lot of video content from ordinary people. Vines quickly became one of the first videos on the Internet to be considered memes. However, the app eventually discontinued after it was acquired by Twitter itself years ago.

With the advent of TikTok, Musk appears to believe that Vine is a potential competitor to the video app that has taken the social media world by storm.

Elon wants to bring Vine back from the dead

Over the weekend, Musk took to Twitter to take a survey on the idea. He simply asked “Re Vine?” And after 4,489,186 votes so far, more than 69% of users want the company to bring the video app back from the dead.

It’s currently unclear if Vine will return as its own app, but that’s unlikely. Musk will likely bring the video service back as a feature within Twitter itself. While Twitter tried to bring video stories to its service years ago with “Fleets,” the company turned that feature off pretty quickly.

Watching a video on Twitter will now give you a TikTok-like experience as it will prompt you to swipe up for another video, but that’s pretty much the maximum video experience on the platform at the moment.

The revival of some features from Vine will surely put the video focus on the platform more than ever.