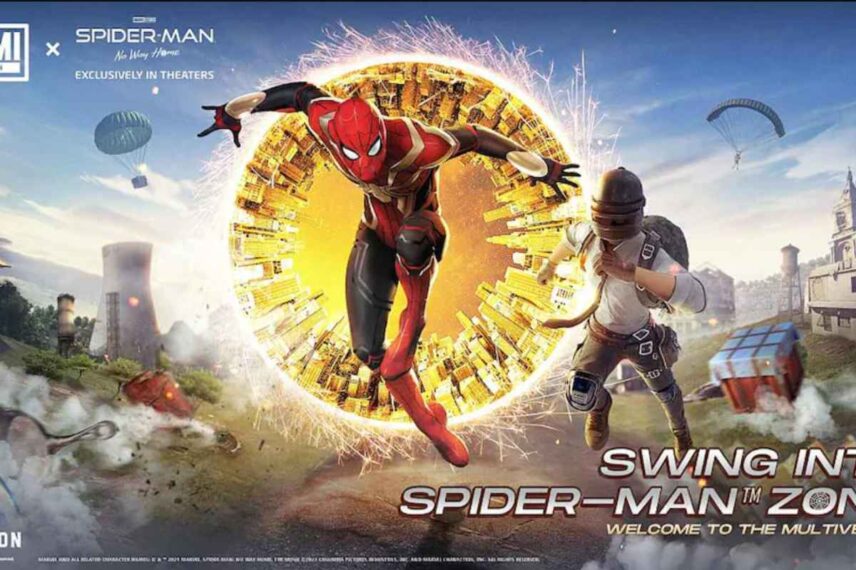 Battlegrounds Mobile India (BGMI), a major multiplayer game, has been removed from the Google Play Store as well as the Apple App Store for Indian Geography. It left several million fans of the game very unhappy. However, the company has hinted that it could return to the Indian market. There are some educational videos on the Indian BGMI website. A total of four new videos have been uploaded to BGMI in the support section. What’s interesting is that only a few of these videos were uploaded two hours ago.

BGMI fans can check out these videos on the company’s website under the support section. The videos have been uploaded to a new channel called Krafton Player Support. This channel was only created on September 29, 2022, and new videos have been uploaded. But you cannot watch the videos on the channel because they are not visible to the public. This means that the company has not made it public, and the videos are not listed at this time.

The presence of these videos means one thing – the game may be close to its official return. You can watch the videos on the BGMI website at the moment.