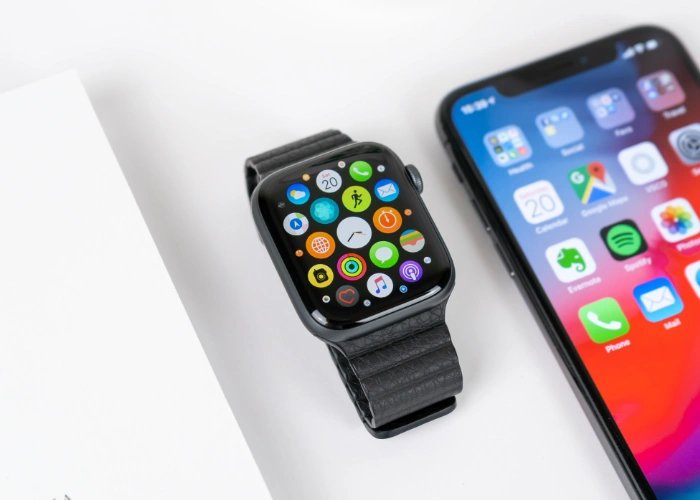 The Apple Watch Series 8 will launch in September alongside the new iPhone 14 range, and now it appears we have more details about the device.

According to a recent report by Ross Young and Haitong International Securities Jeff Pu, the new Apple Watch will have a slightly larger screen.

This year’s Apple Watch is also expected to get a number of other upgrades over the current model, and that will include a new processor and more.

It’s also rumored that the new Apple Watch will get a bunch of new design updates, and it might come with flat bezels and an overall flat watch face.

The last we heard about the new Apple Watch 8 is that it will come with some major new health features. There are suggestions that new features will include blood pressure monitoring, a thermometer to track sleep and fertility, diabetes detection and sleep apnea detection, and more.

There are also rumors of a rugged new Apple Watch designed for extreme sports and more, and we’re looking forward to learning more details about the next generation Apple Watch.