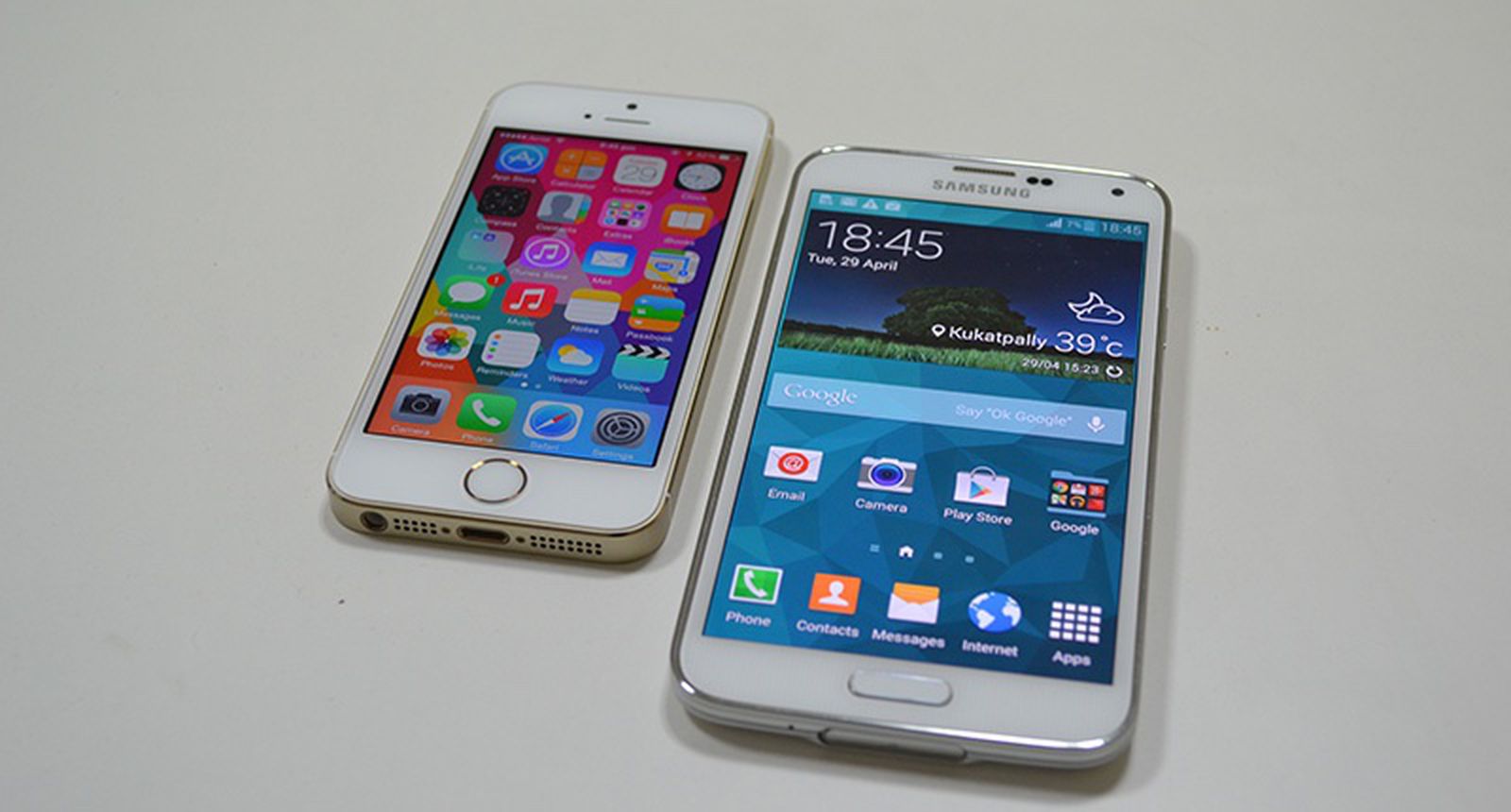 The Wall Street JournalToday Joanna Stern shared a new documentary about the evolution of the iPhone ahead of the device’s 15th anniversary launch on June 29, 2007. The documentary includes an interview with Apple Marketing Director Greg Joswiak, iPhone co-creator Tony Fadel, and a family of iPhone users.

One part of the interview reflects on Android smartphones gaining larger screens years before the iPhone. When asked how much of a factor Samsung and other Android smartphone makers had on Apple at the time, Joswiak admitted they were “annoying” and accused them of poorly copying Apple’s technology.

“They were annoying,” Joswick said. “They were annoying because, you know, they stole our technology. They took the innovations we created and made a shoddy version of it, and put a bigger screen around it. So, yeah, we weren’t thrilled either.”

Samsung launched the Galaxy S4 with a 5-inch screen in early 2013, around the time the iPhone 5 came with a 4-inch screen. Apple eventually released its first larger smartphones with the 4.7-inch iPhone 6 and 5.5-inch iPhone 6 Plus in 2014, and the devices have met with strong demand and are among the best-selling iPhone models ever.

Apple sued Samsung in 2011 for patent infringement, alleging that Samsung copied the design of the iPhone using its Galaxy line of smartphones. Apple was initially awarded about $1 billion in damages, but the amount was reduced in a subsequent retrial. In 2018, Apple finally settled with Samsung and repeated the following statement:

We strongly believe in the value of design, and our teams work tirelessly to create innovative products that delight our customers. This issue has always been about more than money. Apple sparked the smartphone revolution with the iPhone, and it’s a fact that Samsung blatantly copied our design. It’s important that we continue to protect the hard work and innovation of the many people at Apple.

We are grateful to the jury for their service and happy to agree that Samsung will pay for copies of our products.

You can watch the full documentary at The Wall Street JournalIt offers an interesting look at the iPhone through the years.