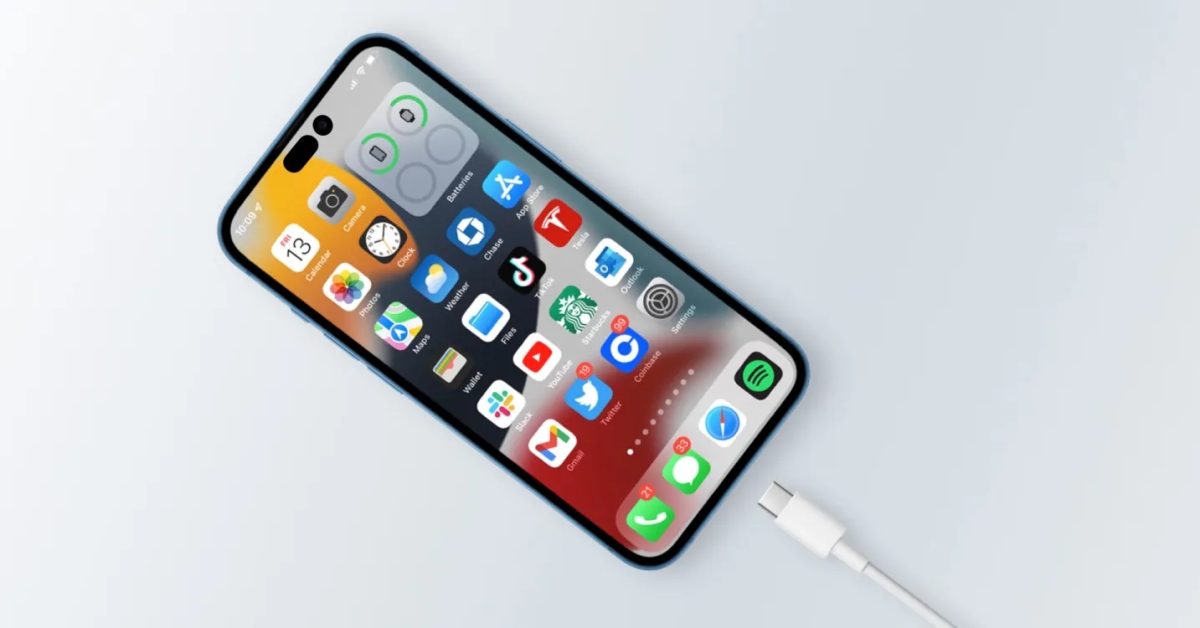 The European Union recently drafted formal new legislation that will require most personal electronic devices to switch to USB-C for data transfer charging. Now, for the first time, Apple has confirmed that it will have to comply with this new regulation, despite the fact that the company still fundamentally disagrees with the basis of the new common charger regulations.

iPhone with USB-C is coming

The confirmation came from Greg Joswiak, CEO of Apple, the company’s senior vice president of global marketing. Joswiak and fellow Apple Vice President Craig Federighi are being questioned by Joanna Stern in A The Wall Street Journal Event. Stern began the interview with a straightforward question about the USB-C and Lightning debate.

Joswiak explained that USB-C and Lightning are the most popular connectors in the world, with more than a billion people using a Lightning cable of some type. According to Joswiak, Apple’s belief is that the company struck a balance by using some kind of cable that you can detach from the power brick, meaning one side can have Lightning and the other can have any type of connector that’s more user friendly, like USB- C or USB-A.

Joswiak said EU lawmakers and Apple “were in this small disagreement” over the idea of ​​regulating the common charger. He noted that despite the fact that the EU has good intentions, it is difficult to regulate. In particular, he notes that EU lawmakers once tried to standardize the now outdated micro-USB connector.

In the end, however, Joswiak emphasized that Apple would have no choice but to comply with the new common European charger regulations around USB-C. He’s gone off assuring that Apple will switch the iPhone to USB-C, but that’s the only real solution here. “For most iPhone customers, it’s about shipping,” Joswiak said.

Reports from sources including Bloomberg And Ming-Chi Kuo indicated that Apple plans to move to USB-C with the launch of the iPhone 15 next year.