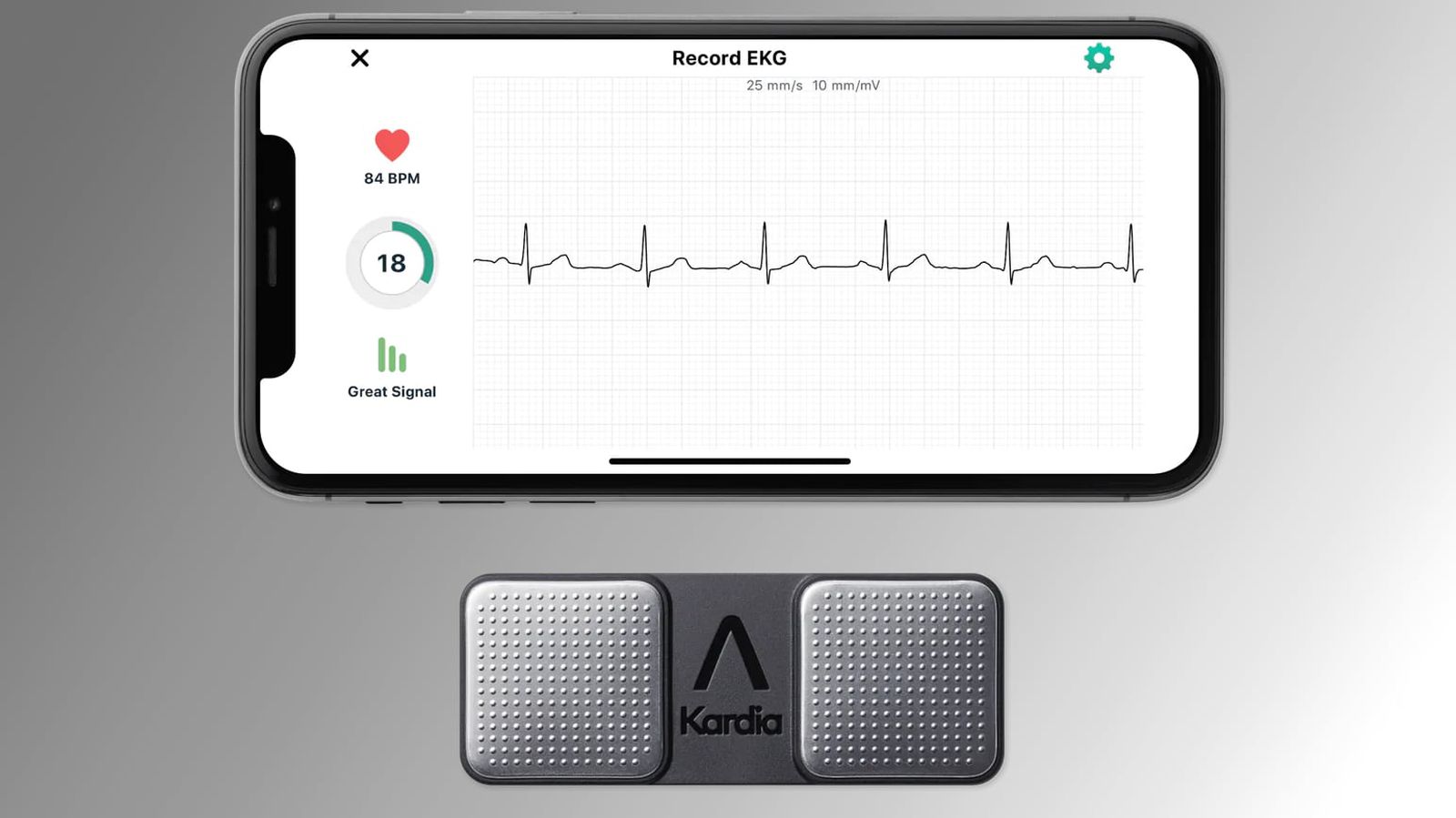 Apple today filed a patent infringement lawsuit against AliveCor, a company that developed the ECG “KardiaBand” designed for the Apple Watch, among other ECG-focused products. AliveCor and Apple are in the midst of a legal battle following an ITC complaint and an antitrust lawsuit filed by AliveCor last year. 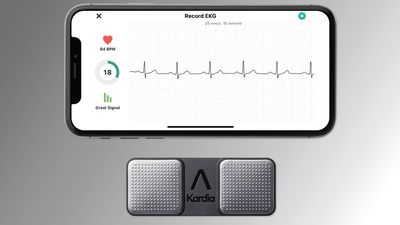 According to Apple, the AliveCor product line was not a success with customers, and the company’s “market failures” had led to “opportunistic assertions of its patents against Apple”. Earlier this year, AliveCor filed a complaint with the International Trade Commission against Apple in an attempt to obtain an import ban on the Apple Watch, and the judge ruled in favor of AliveCor.

Apple says that while it is appealing the ruling, it is using this new patent infringement filing to “set the record straight for who the real pioneer is,” ending AliveCor’s rampant violations rather than the illegal appropriation of Apple’s intellectual property. From deposit:

Apple is the leading innovator, having researched, developed and patented core and foundational technologies before AliveCor came along. AliveCor’s litigation campaign is nothing more than an attempt to dethrone the success of Apple technologies it didn’t invent, all while selling products that build on foundational ECG innovations that Apple patented years before AliveCor even came along.

The complaint cites several Apple patents related to the heart rate and ECG functionality of the Apple Watch, which Apple says AliveCor’s KardiaMobile, KardiaMobile Card and Kardia App are infringing.

AliveCor first filed an antitrust lawsuit against Apple in May 2021, blaming Apple for “monopolistic conduct” of triggering an ECG in the Apple Watch. AliveCor claims that Apple saw the success of its KardiaBand and decided to “cram the market for heart rate analysis on the Apple Watch.”

Apple’s full complaint against AliveCor can be read on Scribd.