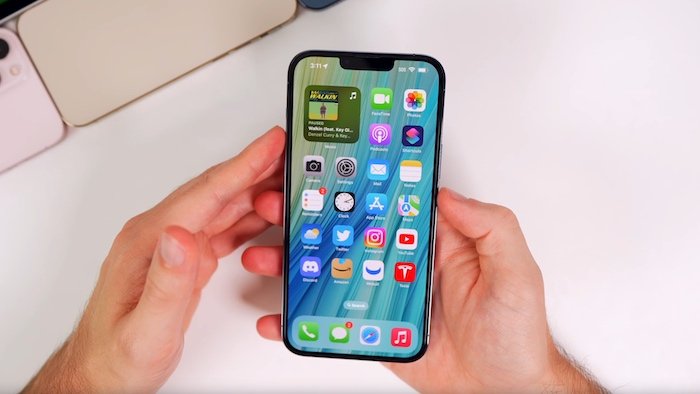 Earlier this week Apple released iOS 16 beta 2, we’ve already seen the software in action, as well as a speed test video and now we have another one.

The video below from Brandon Butch gives us another look at the second beta of iOS 16 and the range of new features and changes coming to the iPhone.

As we can see from the video, there are a number of new features coming to the iPhone with the new iOS 16 software update.

This will include a new lock screen that will be customizable with a host of new tools and features. You will be able to choose from colors and fonts and also have multiple lock screen options at the same time. Plus updates to many Apple apps and more.

Apple has so far released iOS 16 beta 2 only to developers, and they will release the first public beta of the software to public beta testers sometime in July.

Once we have some details about when the new iOS 16 software update will be released, we will let you know.